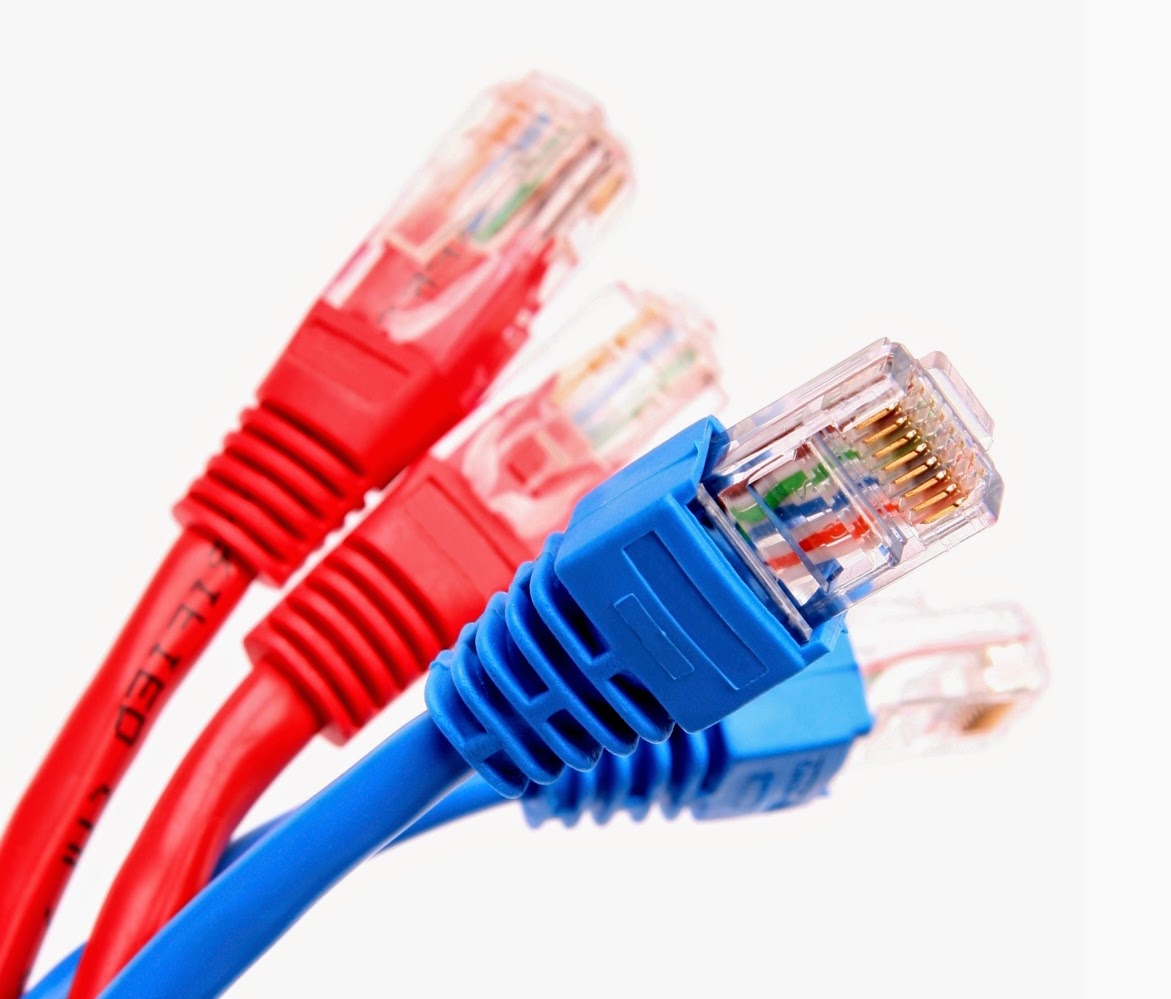 If you’ve visited one of our service centres you will have seen that we have wire mesh wall displays that are used to organise small peripherals, accessories, and of course many, many cables. Over time the range of cables that manufacturers produce, and the frequency with which we sell individual cables will change, so for the last month or so we've been reviewing the ranges of cables that we want to carry in our retail display area.

Unlike Currys or PC World, we are a real tech shop, and this is reflected in the cables, accessories and peripherals that we stock, and over the years we've built up a diverse collection of legacy connectors and cables that we tuck away in the corner, but it's been the mainstream products that have been causing us the most problems. Generally for cables our preferred manufacturer is Belkin, but our experience with the business-to-business sales team has been pretty poor, to the point that, rather than relying on the stock codes they are giving me, I've been visiting competitors’ stores and quietly photographing stock codes from the retail packaged items that they carry.

We’ve got to the point where we can offer a fantastic selection of excellent quality cables, unless of course you want to plug anything into your network, at which point things get a little more difficult.

If like most people you aren’t familiar with both purchasing processes as well as network technologies I need to explain a few things: firstly cables are sold in two ways; retail packaged (these are the ones that come in boxes or blister packaging and hang on hooks) and OEM, which stands for own equipment manufacturer, and this means they come in plastic bags, and are intended for bulk use. Next we need determine what we mean by a patch cable; these are network cables that are intended to be used over short distances, often to connect routers, switches, or computers to the network. And finally we get to the tricky bit; there are many specific variations of cable types, but when it comes to patch cables they come as either STP or UTP, which stands for shielded twisted pair and unshielded twisted pair.

What we want to stock are retail packaged UTP patch cables, preferably in a range of lengths up to 15 meters, and we also like to use snagless cables as these are easier to work with them ones with sheaths. The problem is that the retail lines we used to order have been discontinued, and while we can still buy these cables in OEM packaging, Belkin only stock STP cables in retail packaging.

This clearly isn't an issue for all our competitors who are quite happy to fill their shelves with these STP cables, however for us this is a serious issue, because we know our networking technologies and simply put, Belkin, probably the largest cable manufacturer there is, have got it wrong. If you're going to put something in retail packaging then you can reasonably assume that it's going to be bought by consumers, and if a consumer is using a network cable it should definitely be a UTP cable. STP cables have their place, and that place is in the hands of professional cable installers who know how to manage the cable, and how to ensure that the shielding is optimised by way of earthed terminals.

This next bit is going to get a little bit technical, so I'll forgive you if you want to skip the next couple of paragraphs. Shielded cables are used to protect data packets from interference, and this is achieved by sheathing the cables in foil which is then protected by the (usually) PVC outer layer. You can also identify them by the metal sleeve on the outside of the RJ45 connector at each end. The shielding is important when you're running bundles of cables together (as they can interfere with each other, which is called cross-talk), and also when running cables in close proximity to power cables, but it also comes at a price. Because the shielding material is thin the cable is quite delicate, and something as simple as coiling it for packaging can cause the shielding to tear (particularly for CAT6 cable). Any tears will severely compromise the shielding, as will failing to terminate the shielding, preferably at both ends, using an RJ45 socket design for that purpose.

Unshielded twisted pair takes a different approach, and uses different twist patterns and pairing of the eight wires that make up the cable to tune out cross-talk. Because it doesn't rely on metal sheathing it is far more robust, and can turn in a much tighter radius than STP cable. As there was no sheathing to earth it also doesn't require the earthing of RJ45 sockets. While we wouldn't recommend it we know from our experience that UTP cable can survive the chair test, which is where you run over it on your swivel chair (probably several times a day), and I'm constantly surprised to find UTP cables that have been shredded to the point of multicoloured spaghetti which still manage to transmit data adequately.

So what on earth are Belkin doing selling STP cables to consumers? The first thing your average home user is going to do is use them to connect their computer to their router, and a quick check of the router plug will show that the earth prong is made of plastic, so the cable clearly isn't being earthed at that end. The next thing that's going to happen is they are going to ride their swivel chair over that cable repeatedly, in between letting the cat, dog, and a small child have a good chew of the cable (and probably in that order). Once the foil shielding has been completely destroyed you’re left with a compromised cable that's pretty much guaranteed to perform poorly.

All this could be solved by Belkin quite simply by using UTP cables in their retail lines, and relegating STP cables to their OEM lines. What beggars belief is that somebody in a senior enough position at Belkin was able to make this mistake in the first place. It's a sad indication that the company whose name is synonymous with cables no longer employs decision-makers who actually understand how they work.

And spare a thought for us as well, because we would much rather wallow in ignorance like our competitors than have to face the near-impossible task of trying to get a large company like Belkin to change the way they are doing things.
Posted by Peter at 17:42