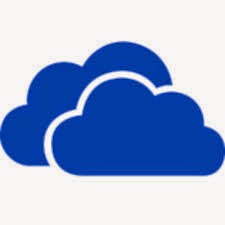 Right now I’d love to spend some meaningful time living with a Windows phone to see how much of a difference this cross platform integration makes with a ‘native’ device, but the sad fact is that while I’d love to dump my iPhone 4 which has become rather lethargic since I reluctantly updated from iOS5 (and yes – I hate Apple maps as much as I expected to), I can’t because I’m too heavily invested in apps that aren’t available on the Windows Phone platform – yet…
Posted by Peter at 20:17 3 comments: