It's All About Data 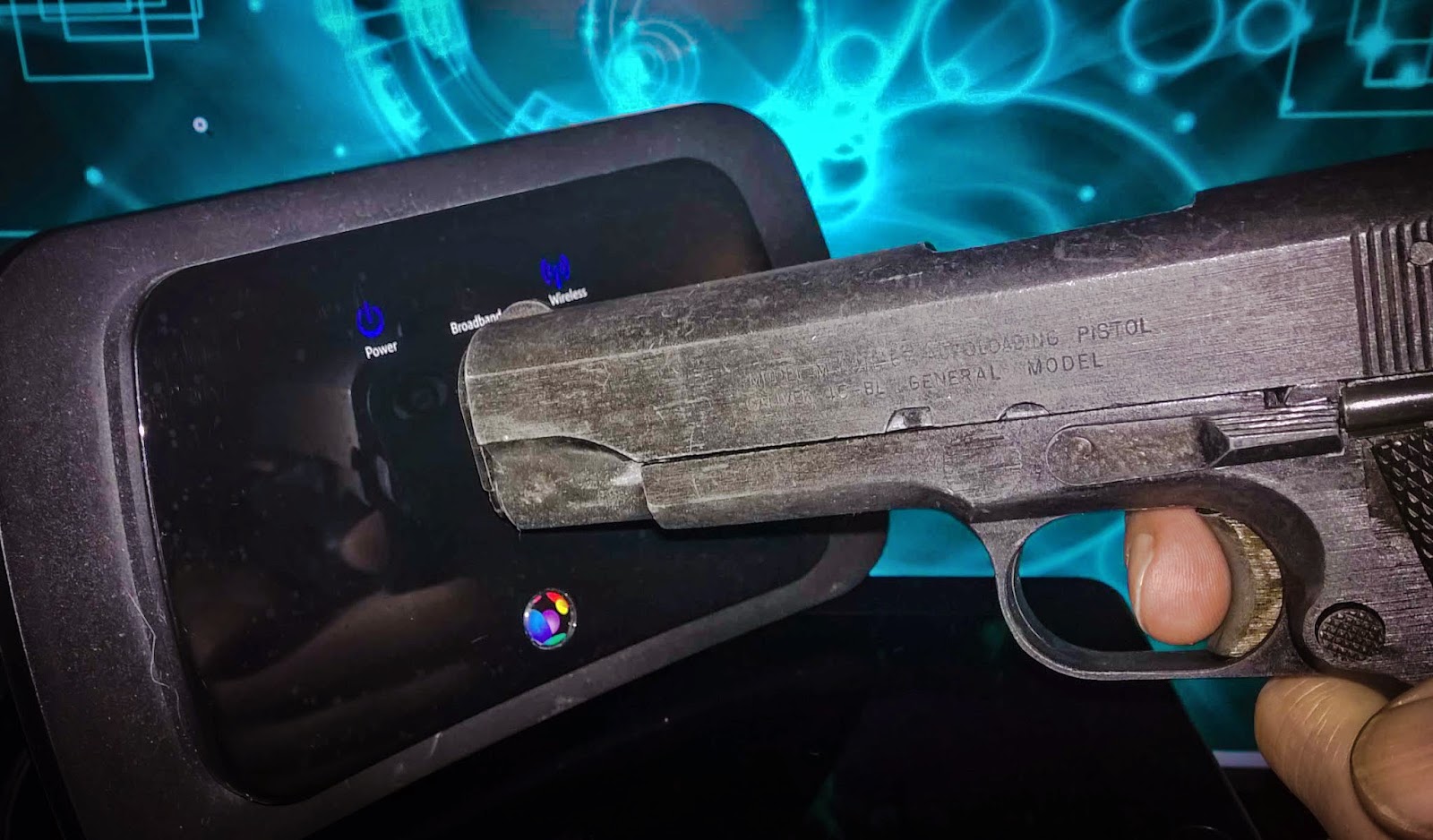 I spend more time than most talking to help lines – it’s not a particularly enjoyable task, but I find that by sticking to a few simple rules I can minimise the tedium. First off remain polite regardless of how frustrated you are getting – you are at the mercy of a call centre operative, and they are far more likely to make an effort to help you if you treat them with courtesy. I like to make it clear that I’m technically trained quite early on and then try to treat them as fellow techies. In between tasks I’ll often ask where they are working from, and what the weather is like there (usually a lot warmer).  These people have what I’d consider to be pretty horrible jobs, and take a lot of abuse from angry callers, so if I can make their day a little better then I’m doing us both a favour.

This week, however, has tested my patience to the limit. The problem has been a failing BT Home Hub 3 – twice a day or more it needs to be rebooted to restart the wireless services, and as is common with these routers the signal strength has dropped off so that I’m lucky if I can get a working connecting from 10m away. And worst of all is that it’s my own Home Hub, so I have to live with this problem myself.  I considered replacing it with a nice fast Netgear router, which is what I’d suggest to a customer, but pennies are short this month, and out of some perverse sense of masochism I also wanted to see just what it takes to work my way through the labyrinthine BT fault finding service.

This problem itself is a common one – Home Hubs fail often enough that we Angels have all seen this problem before, and it’s going to be something that is well documented on BT’s knowledgebase. You’d think therefore that it would be a relatively straightforward job to get them to replace it – but actually no.

The first obstacle is their insistence that this is caused by wireless interference. I'm pretty sure that they are working to a script because I've heard exactly the same things said twice now, and as these technicians have been taught this is part of their training the clearly believe it. Wireless interference can be a problem, particularly in neighbourhoods with lots of wireless routers, but there is an excellent little tool called inSSIDer that allows you to map the levels and frequencies of any interference, and once you know which frequencies to avoid you can set a channel for your network that you can be sure will minimise interference. When interference does occur you wireless won't stop working except in the most severe cases (think embassies making burst transmissions which are probably damaging you health as well as you wireless signal), but you will notice a performance drop as your wireless connection slows.

After two weeks the engineers have repeatedly change my channel (although without once resorting to any channel analysis), and all this has at least taught me is that the Home Hub’s intelligent channel selection feature is a complete joke. Yesterday for the first time one of the engineers actually agreed that we might need to replace the Home Hub, but he then kept me on hold so long that I actually forgot I was still supposed to be waiting on the phone and went out. This should allow them to drag out my misery for another few days at least. All the while the shiny new Netgear router is beckoning and I have to admit my resolve is weakening, which is probably what British Telecom are depending on.

In separate news I've been getting along very well with my Nokia Lumia 930, but last week I suddenly noticed that I was getting a blemish on all my photographs. The camera on this phone is pretty amazing, especially for such a tiny device and I'm guessing that there is a speck of dust inside the lens assembly itself which is causing the problem, however trying to get this resolved has been another uphill battle. I purchased the phone from Carphone Warehouse a couple of months ago and according to the advice given by the OFT in their publication ‘Sale Of Goods Act Explained’:


“Any refund, repair or replacement you arrange with your customer relating to faulty goods must not cause them too much inconvenience and you will have to pay for other costs, for example, collection or delivery”.

The problem here is that Carphone Warehouse wants to give me a dumb phone (as in one without any data) as a replacement while they sort out my phone, which will cause a great deal of inconvenience as I pretty much run my business from my phone now I don't have a permanent desk in either of our service centres. At the moment I'm pushing for them to replace the phone as the only viable solution that complies with their obligations under SOGA, but something tells me that this is will be a case where what should happen will fall short of what actually happens, and I'll be the one losing out. Where we've faced similar problems ourselves as the retailer we've either bent over backwards to expedite a rapid repair so the customer isn't inconvenienced, or taken the hit and replaced the equipment - this isn't a case of us trying to keep to the letter of the Sale Of Goods Act, but rather just a demonstration of good customer service.

One thing that both these stories demonstrate is our total and utter dependence on a data connection both at home, in the office, and on the road. In the old days we used to think of data loss as being one of the greatest risks to a business, but with all the cloud services employed these days that risk has moved into the background: the new risk is not being able to access all that data. So what's your disaster recovery plan?
Posted by Peter at 17:57