Lying is Cheaper than Acting 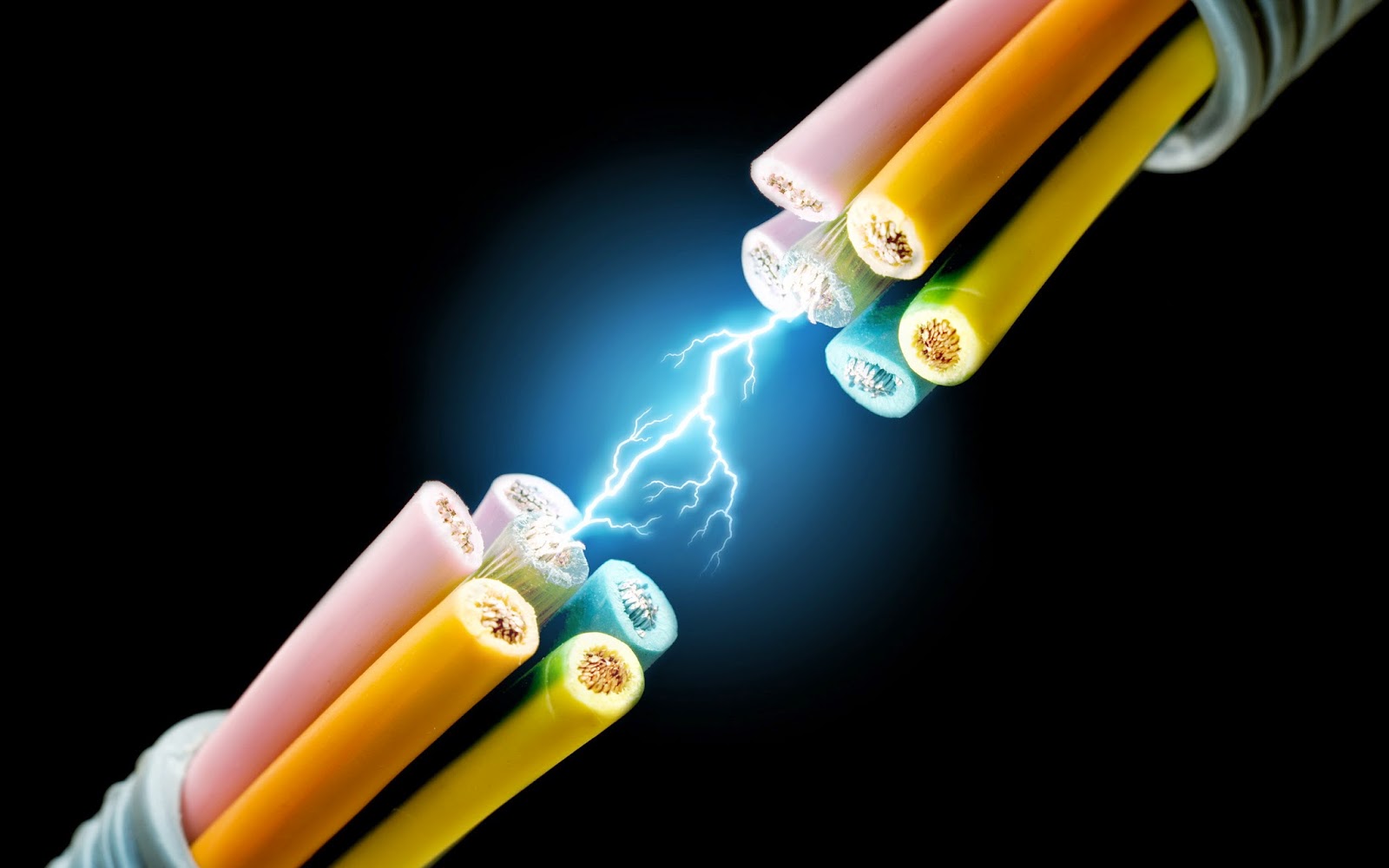 So if you're wondering what happened with my BT HomeHub let me give you the latest.

I'm sorry to say that I've given up. It's not for want of trying, as I have repeatedly called BT, but each time despite my protestations they carry out the same checks, make the same setting changes, and then trot out the same promises about calling me back at a set time to ensure that everything is working smoothly, which of course they don't. I'm effectively stuck in a loop, and it's a loop which takes about half an hour out of my day each time I fancy taking my support issue for another spin around the block. Given this level of intransigence it just doesn't make sense to persevere, particularly when I can easily replace and configure the HomeHub with a better router, because of course that's what I do for a living.

It has at least give me some insight into the frustrations that our customers face, and BT should hang their heads in shame at the service they are offering their customers.

What is worse is that this behaviour seems to be becoming more common. You may recall that last month I also discussed the problems I was having with my Nokia Lumia 930. As I predicted I was simply unable to get Carphone Warehouse to budge from their position, and given that I'd rather live with defective camera on my phone than lose the smart phone capabilities that I've come to depend upon, I'm still in exactly the same position that I was two weeks ago. One would think that this adequately demonstrates the level of inconvenience that I would suffer if I were to lose my smart phone, but Carphone Warehouse don't seem in the least bit concerned.

If you want any further examples of this sort of behaviour let me tell you the story of a client of ours who recently suffered a power outage. As it wasn't in an internal problem they called out UK Power Networks who are responsible for the incoming mains supply. UK Power Networks determined that the problem was a break in the cable between the cut-out and the meter, and that our client would need to get an electrician to run a new cable, and then contact EDF to connect it.

I only got involved in this because the power surge that took out the cable also took out one of their PCs, but as I unravelled the story I pointed out that my client was being lied to. The rules are quite clear; the cable at fault is not his responsibility, and it's up to the two electricity companies to repair it. As I'm not an electrician I posted the problem on a specialist forum where this position was confirmed as correct by experts, however the consensus was also that the chances of getting these two parties to affect a repair would cause so much disruption, and take so long, that my client would be better off doing the repair themselves, and footing the bill, rather than waiting for the power companies to do the right thing.

The power companies know that this is the position, which is why they are being so obstructive. Worse still is the fact that they know they're going to get away with this, because the complaints procedures are so time consuming and convoluted that, like my efforts to get my HomeHub replaced, they are simply not worth the effort. All I can do is name and shame the companies involved, so if by chance anybody who works for British Telecom, the Carphone Warehouse, UK Power Networks or EDF happens to read this I would just like you to know that you really suck. As for the various ombudsman services, you are not only useless, but we're paying your salaries to be useless which in some ways is even worse.


The only positive in this story is that at least small businesses can beat the big boys by providing far better levels of customer service, and above and beyond that by treating our customers with respect.
Posted by Peter at 15:31