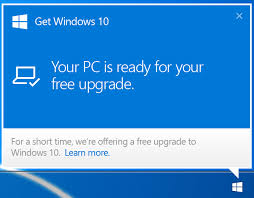 Next week I will publish our definitive list of this you need to do after you upgrade, so watch out for more…
Posted by Peter at 17:18